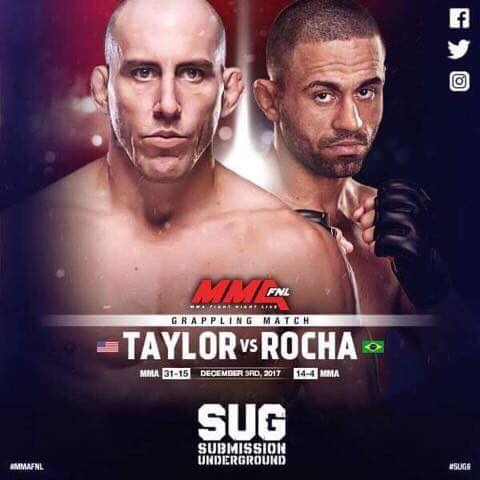 (T.U.F 25) In the co-main event, Jesse Taylor found redemption when he became the winner of The Ultimate Fighter 25.

Taylor submitted Dhiego Lima in the second round and walked away with $290,000 and a spot on the UFC roster July 8, 2017 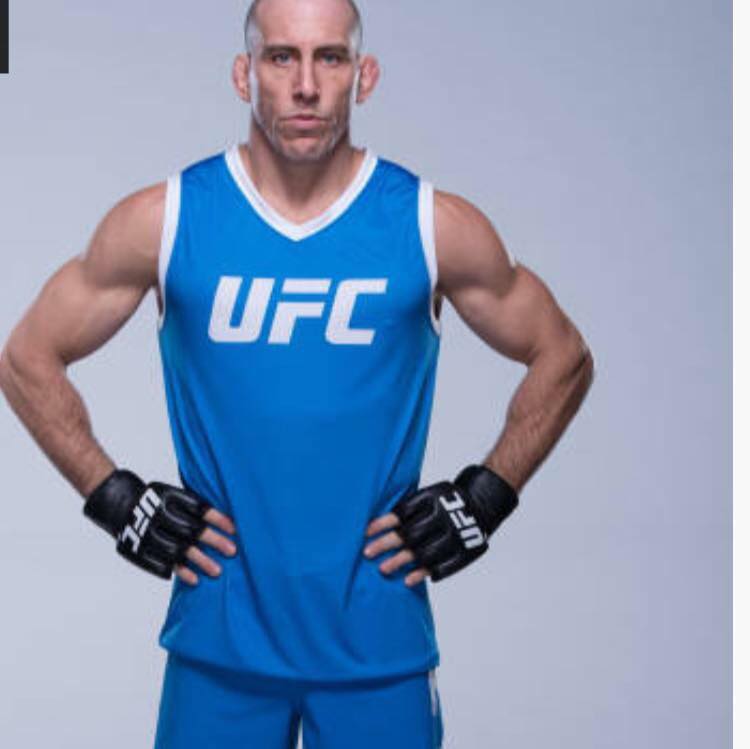 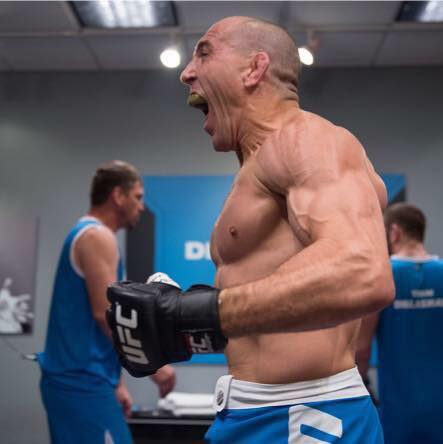