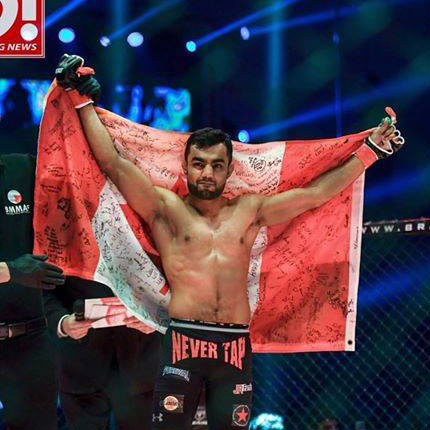 Pro MMA Record: 9 wins-1 loss Gurdarshan (Gary) “Saint Lion” Mangat is a Canadian fighting out of Williams Lake British Columbia. Gary is repped by Never Tap and he is turning heads worldwide in his quest to become the best Bantamweight in the world. With an effective stand up game (2 KO/THO’s) Gary has a frightening ground game with 5 wins coming by way of submission via Rear Naked Choke. 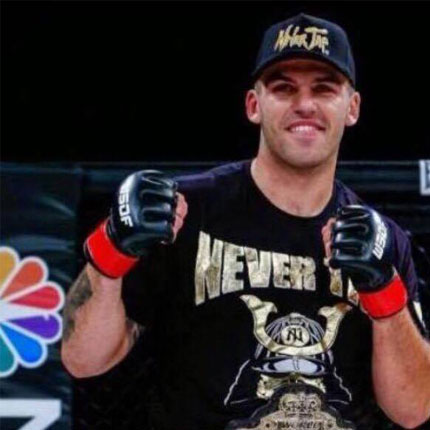 Weight: 227 lbs
Association: Goldenstars BJJ Boxing, hailing from Athens Greece and Fighting out of Canada. Smealinho Rama started his pro career on Feb 24/2012, fighting on the Hard Knocks Fighting Championship Card, facing and finishing Demetrious Seguin in a stunning 13 seconds.”The Prince” would go on to a 9-2 MMA record, showcasing that he is an all around fighter acquiring 5 KO’s and 3 submissions along the way. 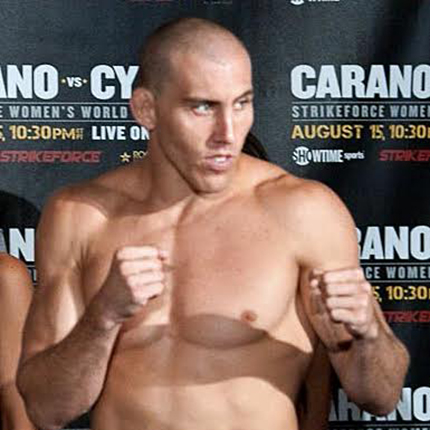