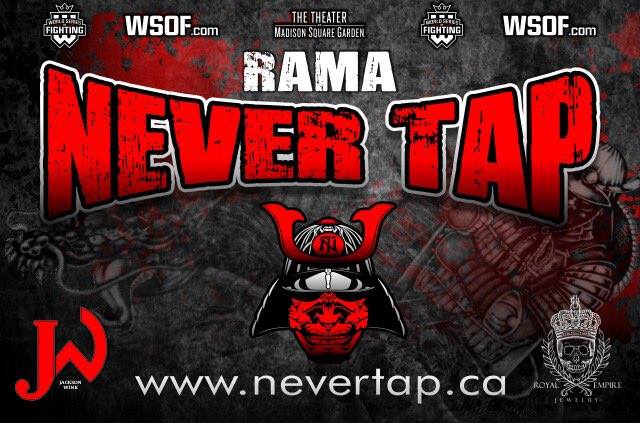 In what may be one of the most talked about returns to the WSOF Smealinho Rama (9-2 MMA) will enter the WSOF cage at Madison Square Garden in New York New Year’s Eve. Rama enters the cage for the first time since June 2015 having last fought in a valiant effort against current Heavyweight champ Blagoy Ivanov to defend the WSOF Heavyweight title. Smealinho was forced to tap to a guillotine choke at the 1:17 mark of the third round having broken his collarbone early in the fight.

In what’s sure to be a fun fight “The Prince” faces off against Jake Huen (10-5 mma) in the second fight on the preliminary card of this New Year’s Eve spectacular.
Expect Rama to come out to end this one quickly. With his devastating power, pin point accuracy and lightning speed, expect Smealinho Rama to quickly claim his spot in the LHW rankings and hunt down WSOF gold once again.